A new OTA update as of today adds two new safety features to Tesla vehicles. These are the Lane Departure Avoidance and Emergency Lane Departure Avoidance. The first expands the Lane Departure Warning features and can be turned on or off. When it is on, the system issues a number of alerts when it detects that the car is leaving the intended lane the and driver's hands are not on the wheel. If the driver's hands are continuously not detected and the Traffic Aware Cruise Control is on, then the speed of the vehicle is decreased to 15 miles below the speed limit or the car's limit and the hazard indicating lights turn on. This works at speeds between 25 and 90 mph.

The Emergency Lane Departure Avoidance feature is turned on automatically for every drive. You can turn it off for a single drive from the Autopilot Controls menu. Its main function is to steer your car back to the intended lane if the system detects that the vehicle departures its lane, is close to the edge of the road or a collision is about to happen. Those features will be first available for the Model 3 vehicles starting today and will gradually expand to all cars that were built after October 2016. 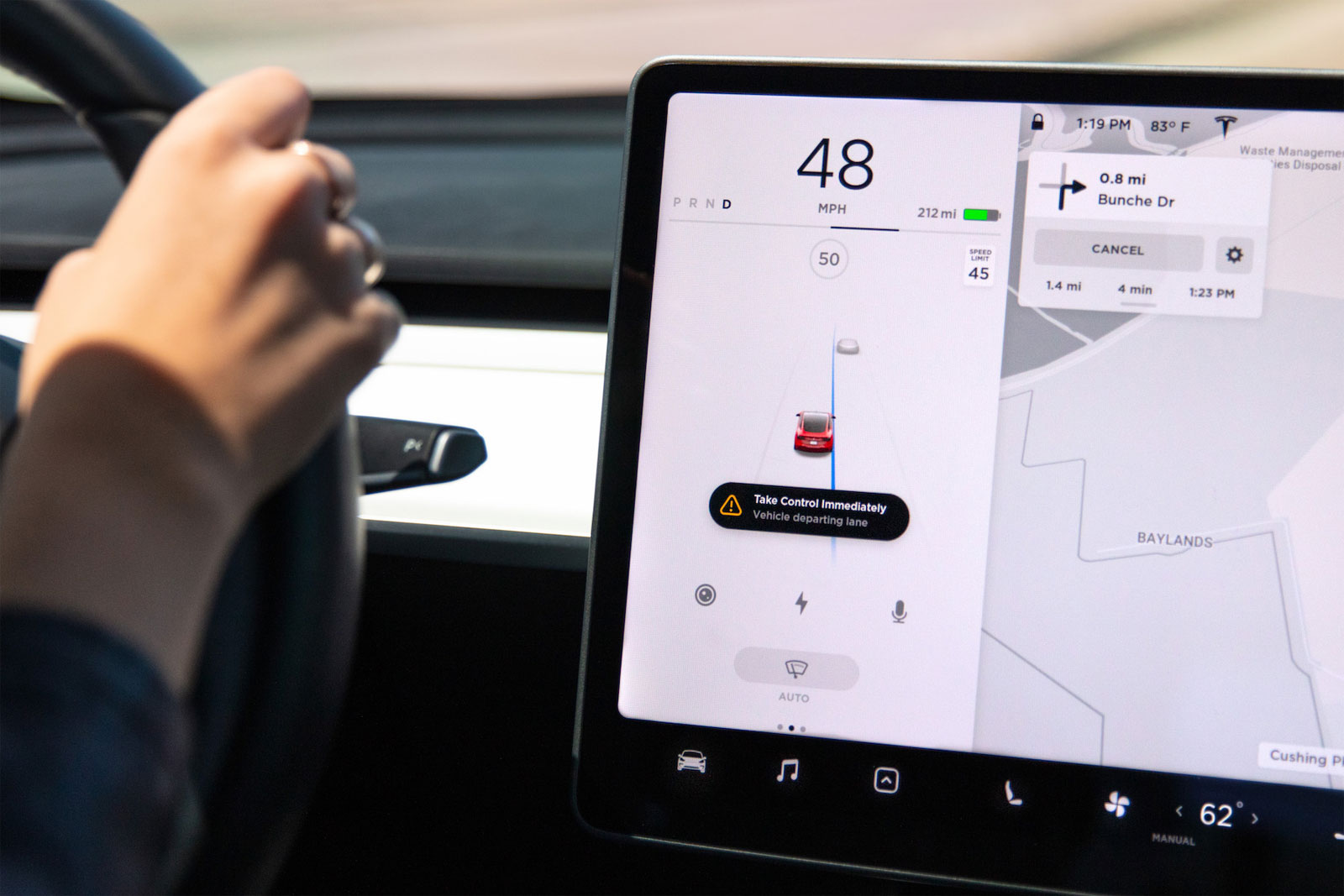 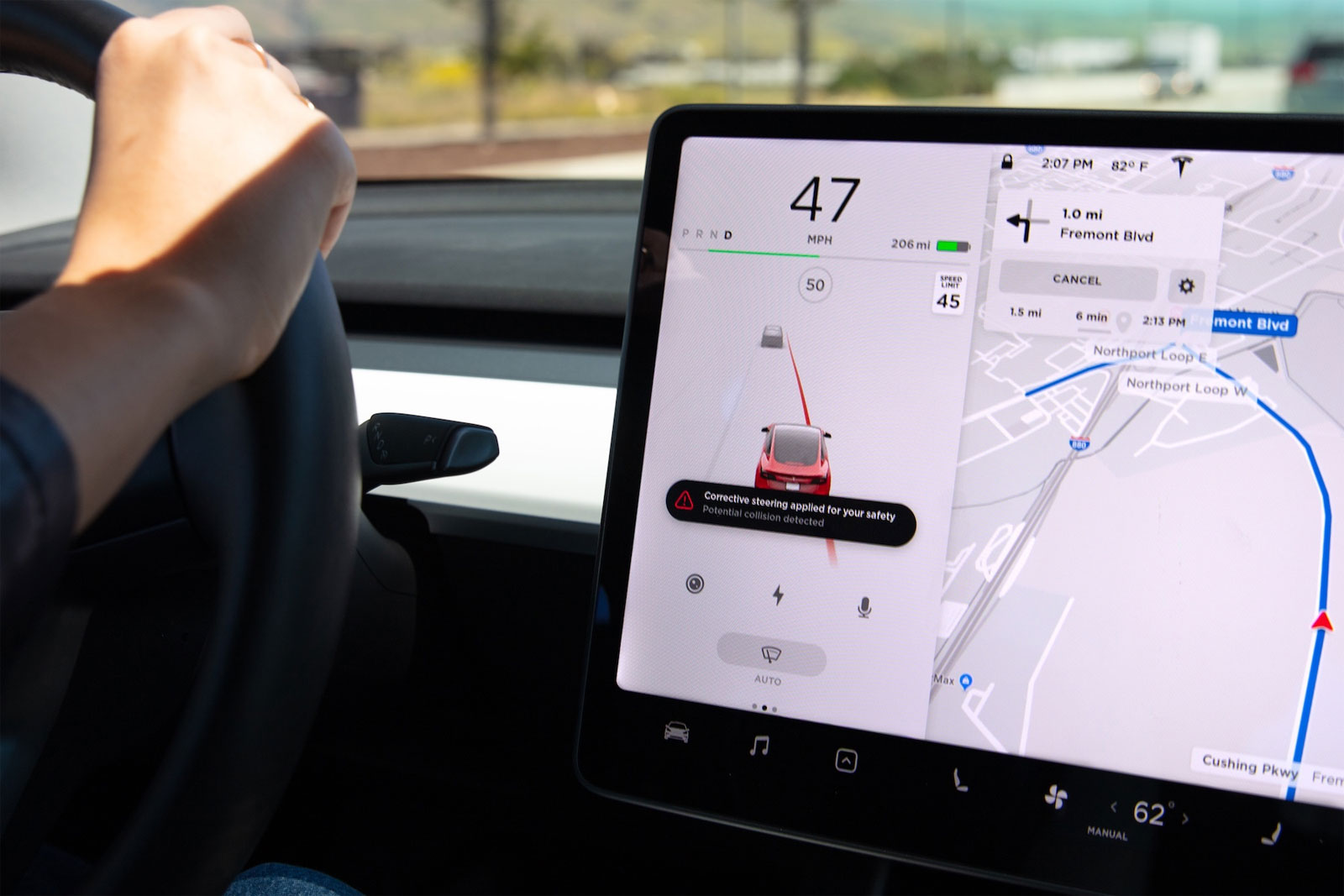 On May 13, during an annual investors conference, CATL announced that it will supply lithium iron phosphate (LFP) batteries to Tesla's Shanghai Gigafactory. This is the first tie CATL discloses in public any partnership with Tesla. CATL Chairman Cheung Yu-chin also said that cooperation with Tesla is not limited to its China operations. CATL uses the CTP technology which increases the battery cell to battery pack...

Tesla's new European Gigafactory in Grünheide in Brandenburg is scheduled to start production next year despite the coronavirus crisis. Economics Minister Jörg Steinbach (SPD) confirmed this on Wednesday during the Economic Committee of the Brandenburg State Parliament. "There is a clear statement by the Tesla European boss that the first cars should roll off the assembly line in 2021," said Steinbach. "The project...

In its Q4 and FY2019 update, Tesla unveiled, among other things, that the Tesla Model Y range is increased from 280 miles to 315 miles. Moreover, the production ramp of Model Y began in January 2020, ahead of schedule. According to the Model Y product page on Tesla's website, deliveries are scheduled for March 2020. This is also confirmed in the report, which says: "We will start delivering Model Y vehicles by the...

According to industry insiders, LG Chem will source winding and stacking process equipment from Lead China for its Nanjing battery plant. These are used for cylindrical and pouch type battery production lines. The deal has been confirmed by both companies. Winding equipment is used to roll up cathode materials, separators, etc. in what is called a jelly roll. The jelly roll is put into a metal cylindrical case to...

Tesla has announced its Q42019 numbers for produced and delivered vehicles. The total production volume is almost 105,000 units and the deliveries mark another record - 112,000 units. For the entire 2019, Tesla has delivered approximately 367,500 vehicles, 50% more than the previous year and in line with its full-year guidance. The company has "demonstrated production run-rate capability of greater than 3,000 units...

Tesla Model 3 Standard Range Plus in China is discounted to CNY 299,050

Tesla China celebrates the first produced and delivered Model 3 vehicles in the country with a price cut in the Tesla Model 3 Standard Range Plus. Now this version of the model can be ordered for CNY 299,05 (USD 42,895) after deducting the current state subsidy and can be further reduced by deducting the purchase tax.

The Tesla Cybertruck got unveiled today with a striking design, impressive range and features. We have managed to compile in one place all the official specifications and features of the model for each of the three variants, including their prices in the US. In case you notice omissions or errors feel free to drop us a line. So here they are: Tesla Cybertruck Single Motor RWD specifications - 250+ miles of range...

Tesla Cybertruck is official with up to 500+ miles of range

The Tesla Cybertruck unveil was concise and informative. Elon Musk shared Tesla wanted to do something different with the design of the third best selling type of vehicles in the US. So they came up with the stressed skin design that's employed in aircrafts. Taking the mass to the outside, creating an exoskeleton has allowed Tesla to do with the body on the frame whatever they had in mind. For the body, Tesla has...

Lamborghini and MIT patent a new technology for supercapacitors

When someone discusses supercapacitors in the world of battery electric vehicles, the only topic that comes to mind was the Tesla acquisition of Maxwell Technologies which was completed in May earlier this year. One of the speculations for this acquisition is Maxwell's supercapacitor technology. It looks like other companies have been active in this field as well and for quite some time that is. Lamborghini has...

Tesla Gigafactory 4 will be built in the Berlin area

During the Tesla Shareholders Meeting in June this year, it was said that Tesla is searching for a location in Europe for a new Gigafactory - Gigafactory 4. Last night, during The Golden Steering Wheel (German: Das Goldene Lenkrad) awards ceremony, Elon Musk confirmed that the Tesla Gigafactory 4 will be built in the Berlin area and more specifically - the GVZ Berlin-Ost Freienbrink industrial park near the new...