Volkswagen has announced that the EV factory of the SAIC Volkswagen joint venture in China is completed. The facility has been built to produce vehicles based on VW's Modular Electric Drive Matrix (MEB) platform. Today, the factory started the pre-production of the first China-specific all-electric Volkswagen ID. model. Series production is scheduled for October 2020.

This mysterious China-specific ID. model is said to be a customized version of the Volkswagen ID.4. The vehicle was shown at VW's grand event in China a week ago but in disguised form. It was referred to as the ID. First Look. The model is slated for China launch after a year. The ID.4 is also scheduled for US launch in 2020 with production to be held at the Chattanooga plant, Tennessee. As we've already commented on the matter, even if these two are one and the same vehicle, we are very doubtful that the Chinese version will have a 4 in the name. For the Chinese market, tetraphobia is quite common, so we expect another name for this model there.

ID.4/ID. First Look will be available globally. For sure, it will have an SUV body style but there are reports that a coupe version is also considered. This news is another confirmation that the model will be based on the MEB platform. There will be single and dual-motor variants, so AWD will be an option. If the vehicle is any near the ID.CROZZ concept, you can expect an 83 kWh battery, up to 225 kW of power for the AWD option, a top speed of 180 km/h, and up to 500 km of NEDC range. The open space of the vehicle will be close to that of the Tiguan Allspace/New Tiguan L, according to Volkswagen. 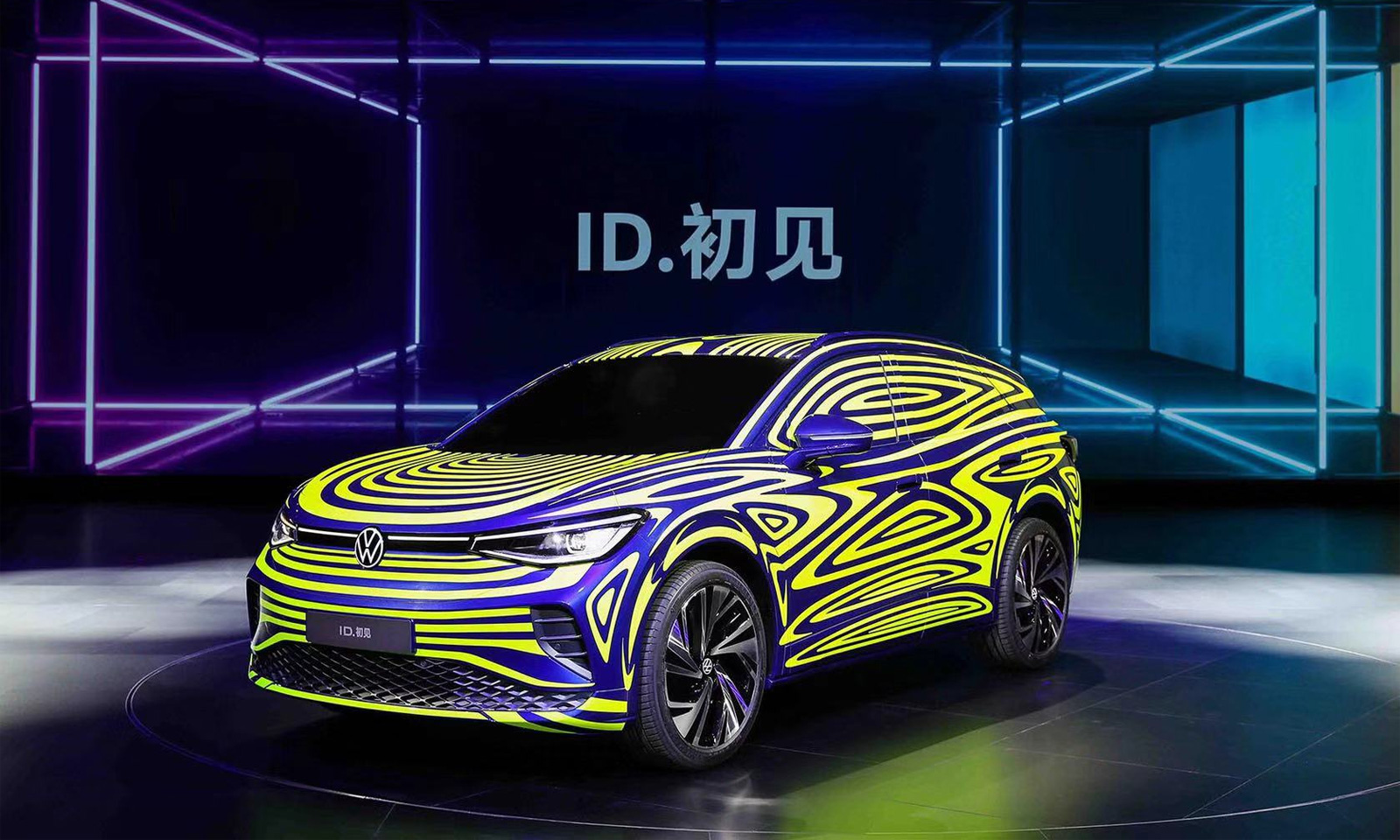 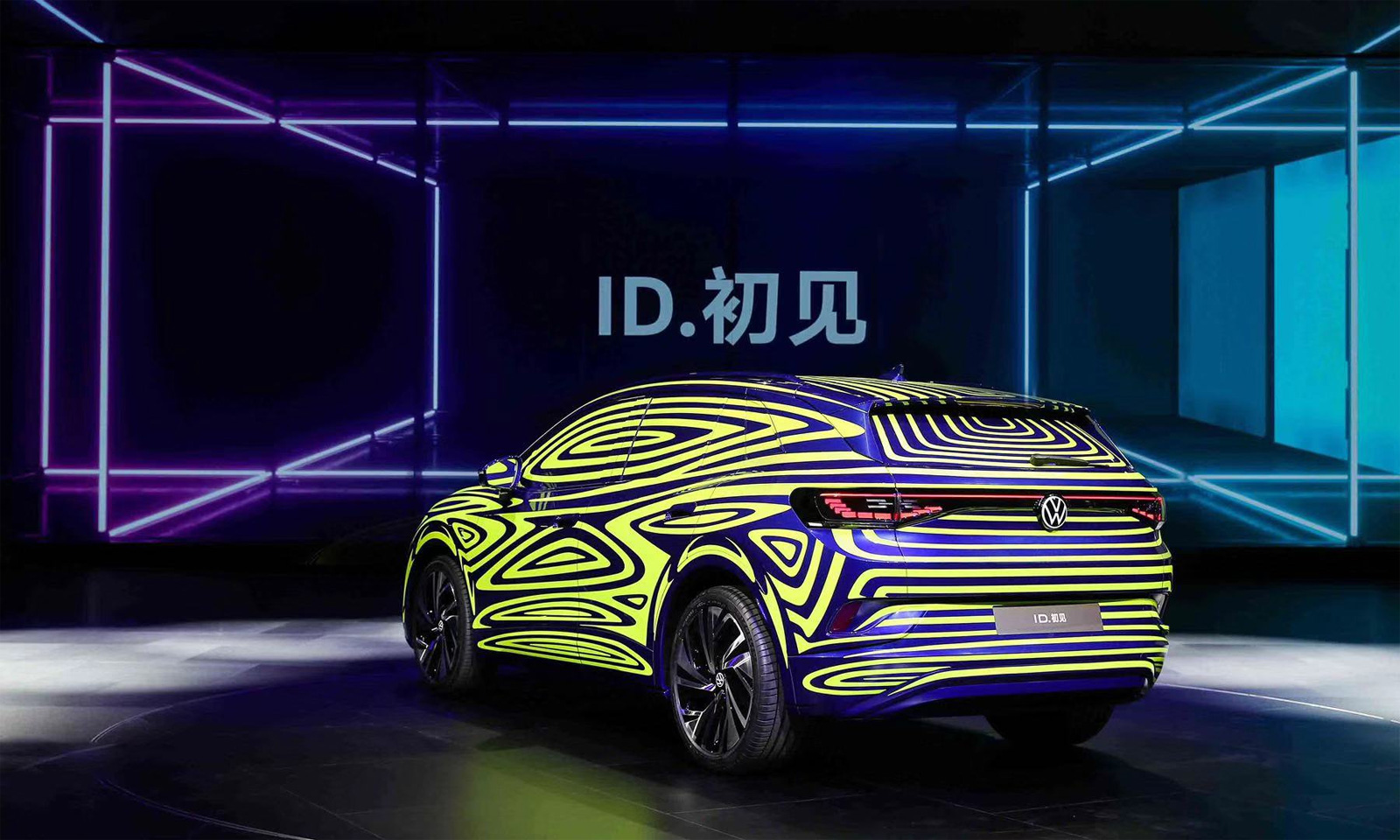