Based on industry sources from South Korea, The Elec reports that Tesla will produce its own batteries. This is what the media and industry sources conclude from the fact that Daebo Magnetic - a battery equipment manufacturer from South Korea - will be the most probable supplier of electromagnetic filters needed for the battery production. Moreover, according to the sources, the products might enter Tesla's Gigafactory in Nevada by the end of 2019. Daebo Magnetic is the only producer in the world of wet-type electromagnetic filters which are used to remove foreign substances before the battery is assembled.

Rumours about Tesla producing its own batteries have been circulating for quite some time, especially after Tesla acquired Maxwell Technologies this spring and Hibar Systems this fall. The main batteries supplier for Tesla so far has been Panasonic but most likely this partnership will end as it is and whether it will be continued and in what form is still unclear. South Korean LG Chem is also known to supply Tesla with batteries. 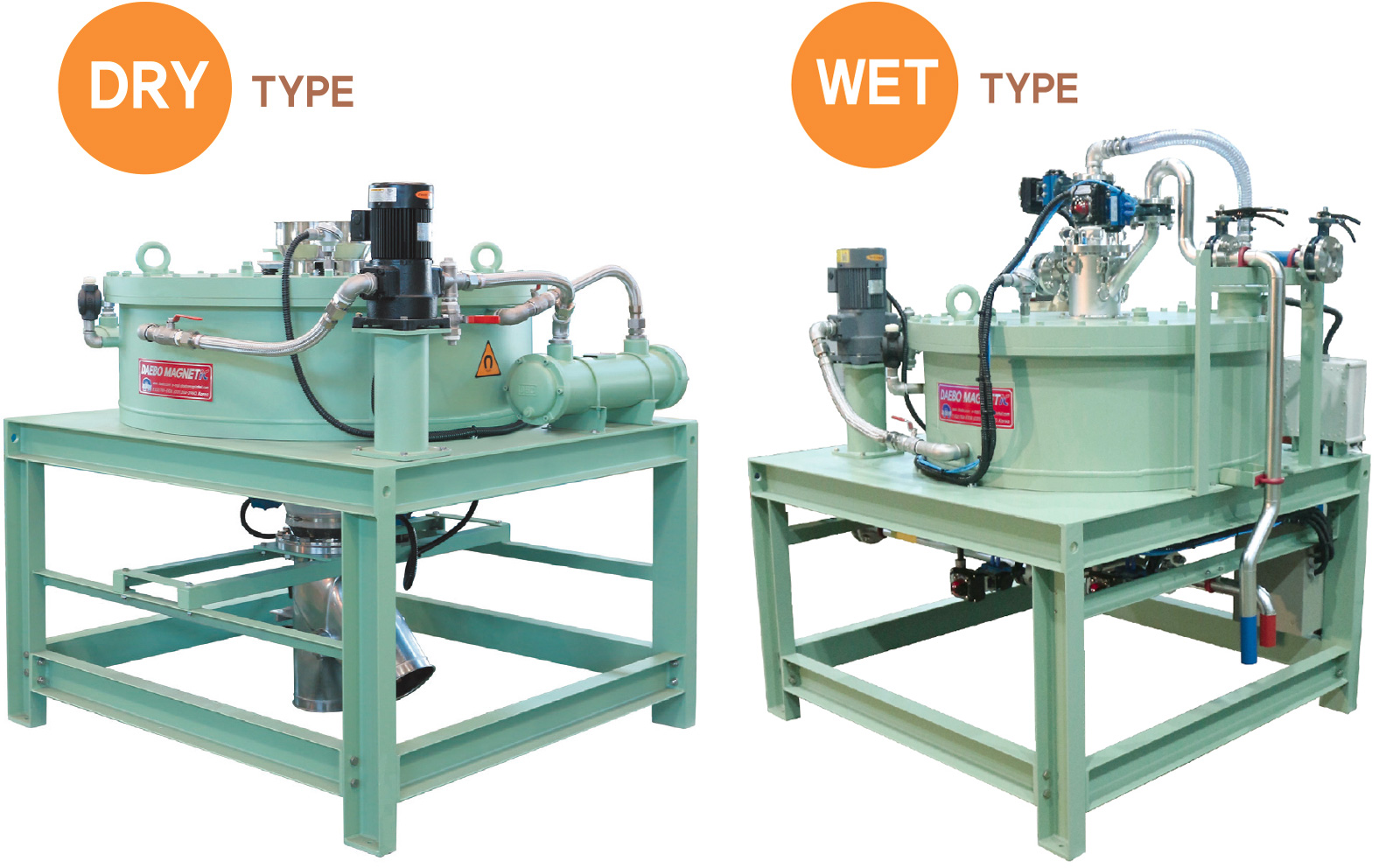 According to SNE Research and its data for the global EV battery usage in February 2020, the South Korean companies have gained a total of 42% of the market share, which is deemed as a real breakthrough. Panasonic is first with 34.1%. LG Chem is second with 29.6%. CATL is third with 9.4%. AESC Japan is fourth with 7.7%. Samsung SDI is fifth with 6.5% and SK Innovation is sixth with 5.9% market share. They are...

LG Chem Wroclaw Energy will receive a €480 million loan from the European Investment Bank (EIB). The money will be used for the construction and operation of highly automated and innovative manufacturing facilities for advanced lithium-ion cells and batteries for battery-powered electric vehicles (BEVs). The EIB financing will cover around a third of the total project costs, estimated at €1.5 billion. The remainder...

South Korean news outlet The Guru reports that according to industry sources, Audi is prepping a battery assembly plant near its production facility in Ingolstadt, Bavaria, Germany. In February, Audi had to pause the production of the e-tron due to battery supply shortages. With its ambitious plan to invest 12 billion euros i in developing electric vehicle lineups, battery supply must be overcome as a bottleneck. By...

According to the latest reports from South Korea, LG Chem has introduced a production process that can increase the production of EV batteries. The new process increases the capacity of the equipment for battery materials. Along with the wide-range and high-speed technologies used in the assembly process, it is expected to help significantly in enhancing battery productivity. According to industry reports from...

Adamas Intelligence reports that in 2019, over 14,400 tonnes of cobalt were deployed globally in batteries of newly sold passenger BEVs, PHEVs, and HEVs. This is a 34% YoY increase. CATL has the largest portion of the pie - 21% LG Chem is second with 20%, Panasonic comes third with 17%. The fourth and fifth place are taken by BYD and Samsung SDI with 11% and 9%, respectively.

The standard versions of Lucid Air will use LG Chem batteries. That was announced earlier by Lucid Motors. Under the agreement, the Korean giant will supply battery cells to Lucid up to 2023. "The agreement with LG Chem puts Lucid on the best possible path to production for the Lucid Air, ensuring the necessary energy density and cell availability to fulfill our promise of class-leading range to consumers," said CEO...

SNE Research has come up with the annual global EV battery usage for 2019. The data is based on information about the sales of electric vehicles (EV, PHEV, HEV) in 76 countries across the globe and data on batteries installed in electric vehicles registered during this year. The statistics show that the three major Korean manufacturers have increased their market share in terms of sales. CATL is on top, followed by...

Toyota and Panasonic have announced the establishing a 51:49 joint-venture which will focus on the development, manufacture, and sales of automotive prismatic batteries, solid-state batteries and other types of next-generation batteries. This happens a year after the two companies agreed on establishing such a JV. The JV will be named Prime Planet Energy & Solutions, Inc. and will start operation on April 1, 2020...

In its Q4 and FY2019 update, Tesla unveiled, among other things, that the Tesla Model Y range is increased from 280 miles to 315 miles. Moreover, the production ramp of Model Y began in January 2020, ahead of schedule. According to the Model Y product page on Tesla's website, deliveries are scheduled for March 2020. This is also confirmed in the report, which says: "We will start delivering Model Y vehicles by the...

South Korean media report that LG Chem has succeeded in upgrading its EV battery production process. The upgrade is the applying of an ultra-thin (6 μm) copper foil used as a current collector of a battery negative electrode. This new foil has been proven to work successfully for a year and mass production is being prepared at the LG Chem Nanjing plant in China. Up to now, LG Chem was using 7-15 μm foils for its EV...