Volkswagen is resurrecting its iconic Westfalia van with the upcoming all-electric ID.BUZZ heavily inspired by the 1950s Type 2 Microbus. In a new promotional video, VW gives us a glimpse of how wonderful van life will be with the ID.BUZZ. The all-electric van will have an RWD version with an 83 kWh hour battery, 200 miles of range and 268 hp of power. A high-end version of the ID.BUZZ will offer an AWD drivetrain, a 111 kWh battery, 373 miles of range and 369 hp of power. The model is expected to launch in 2022. 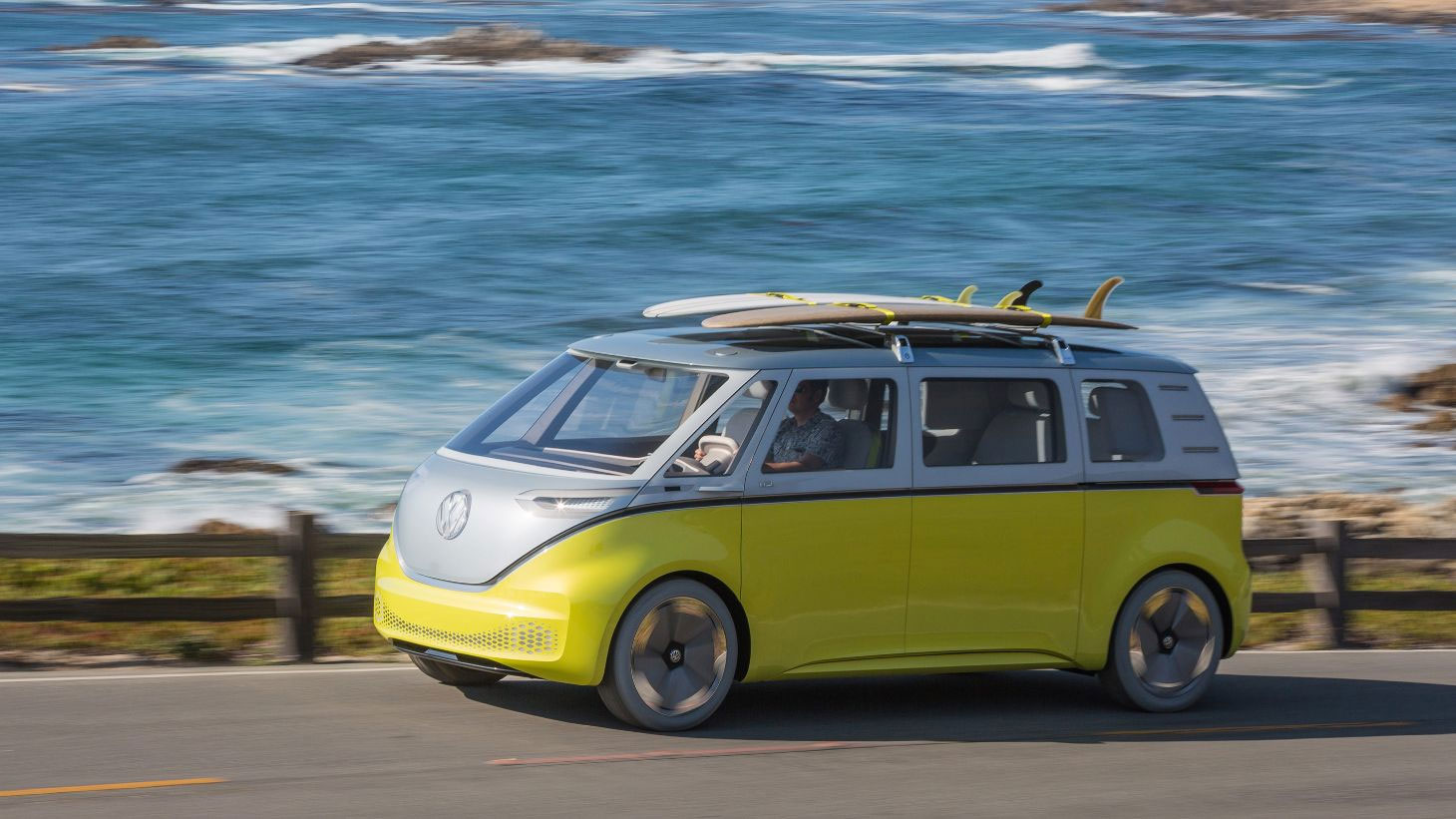 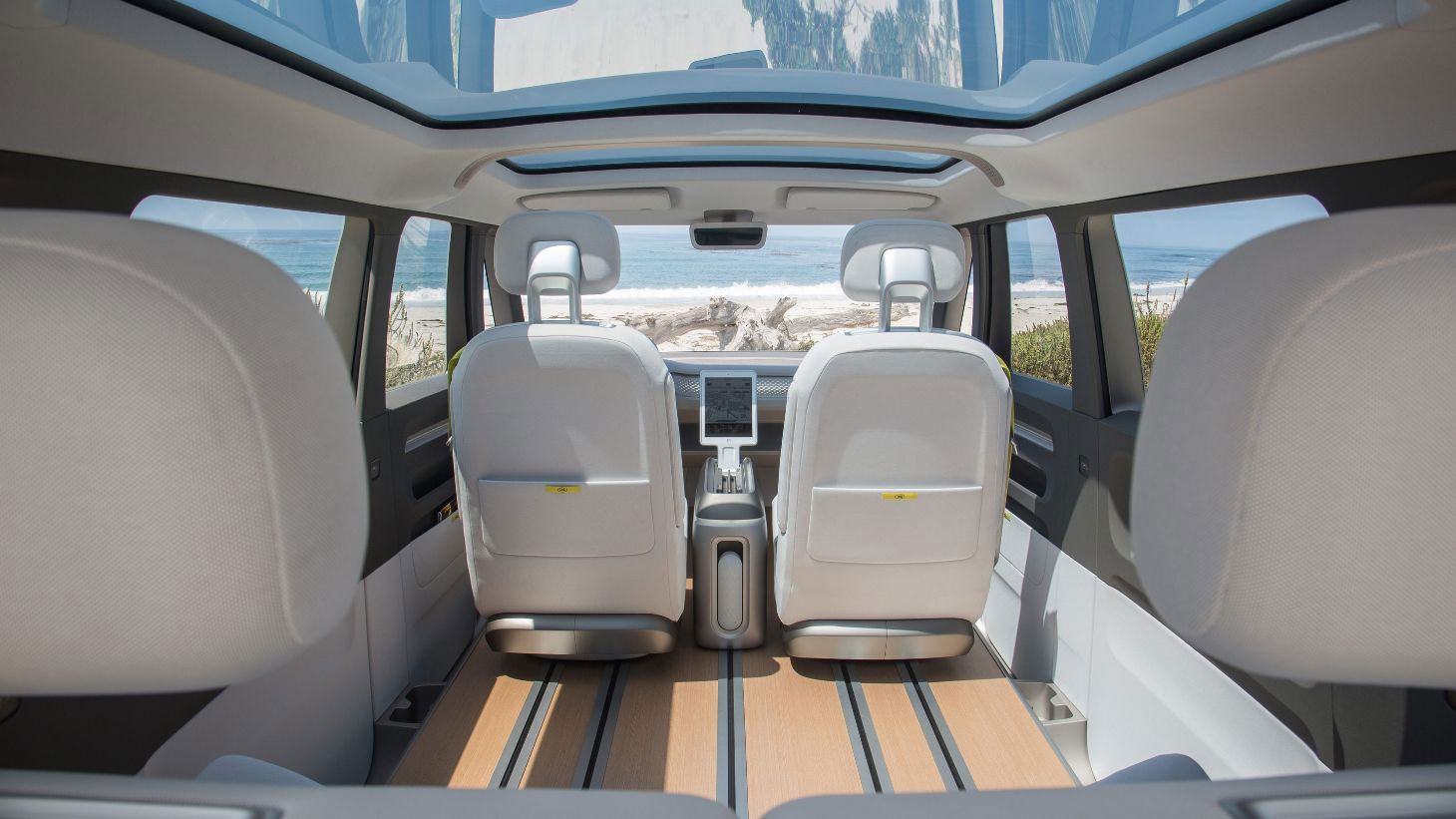 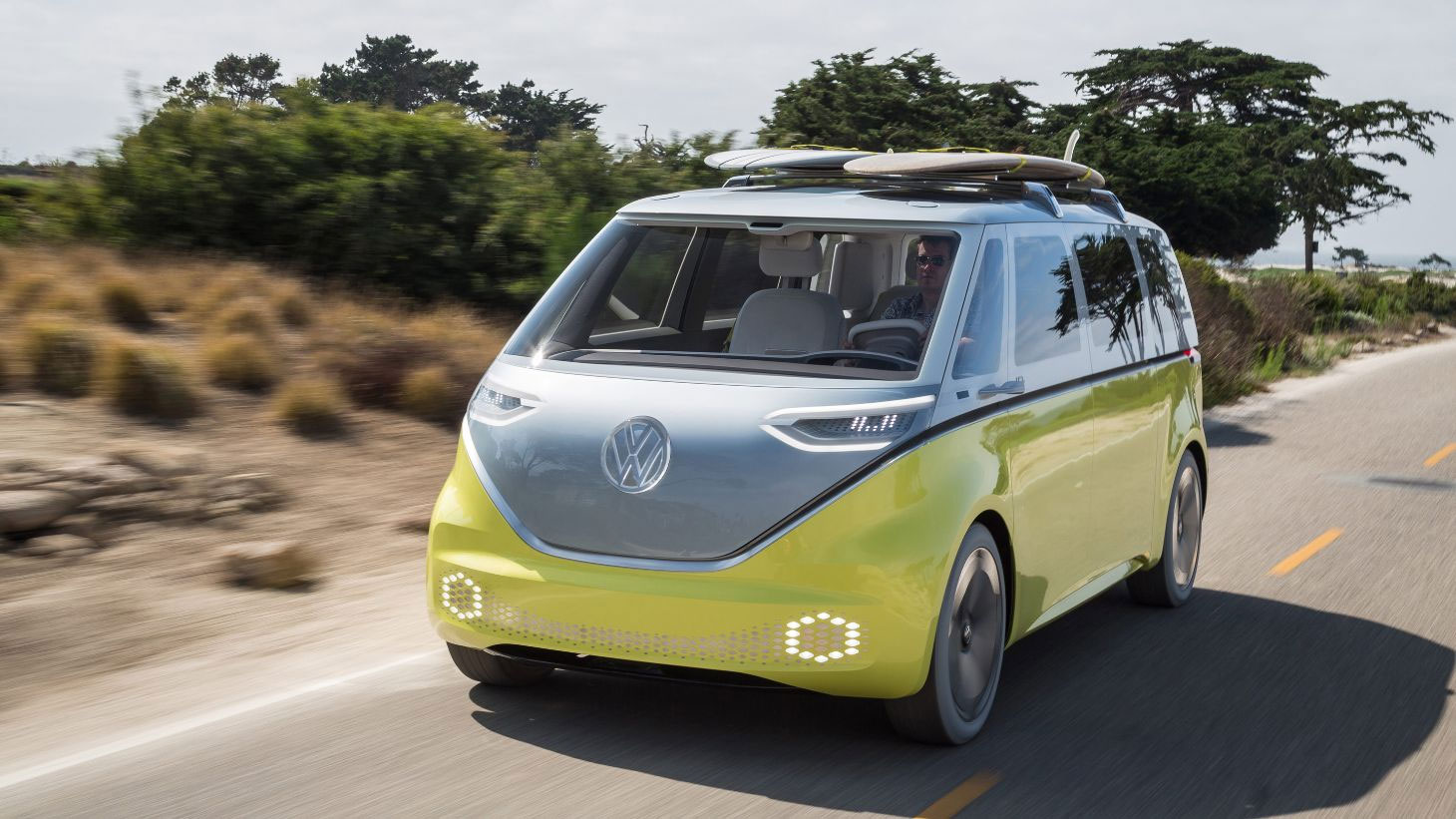 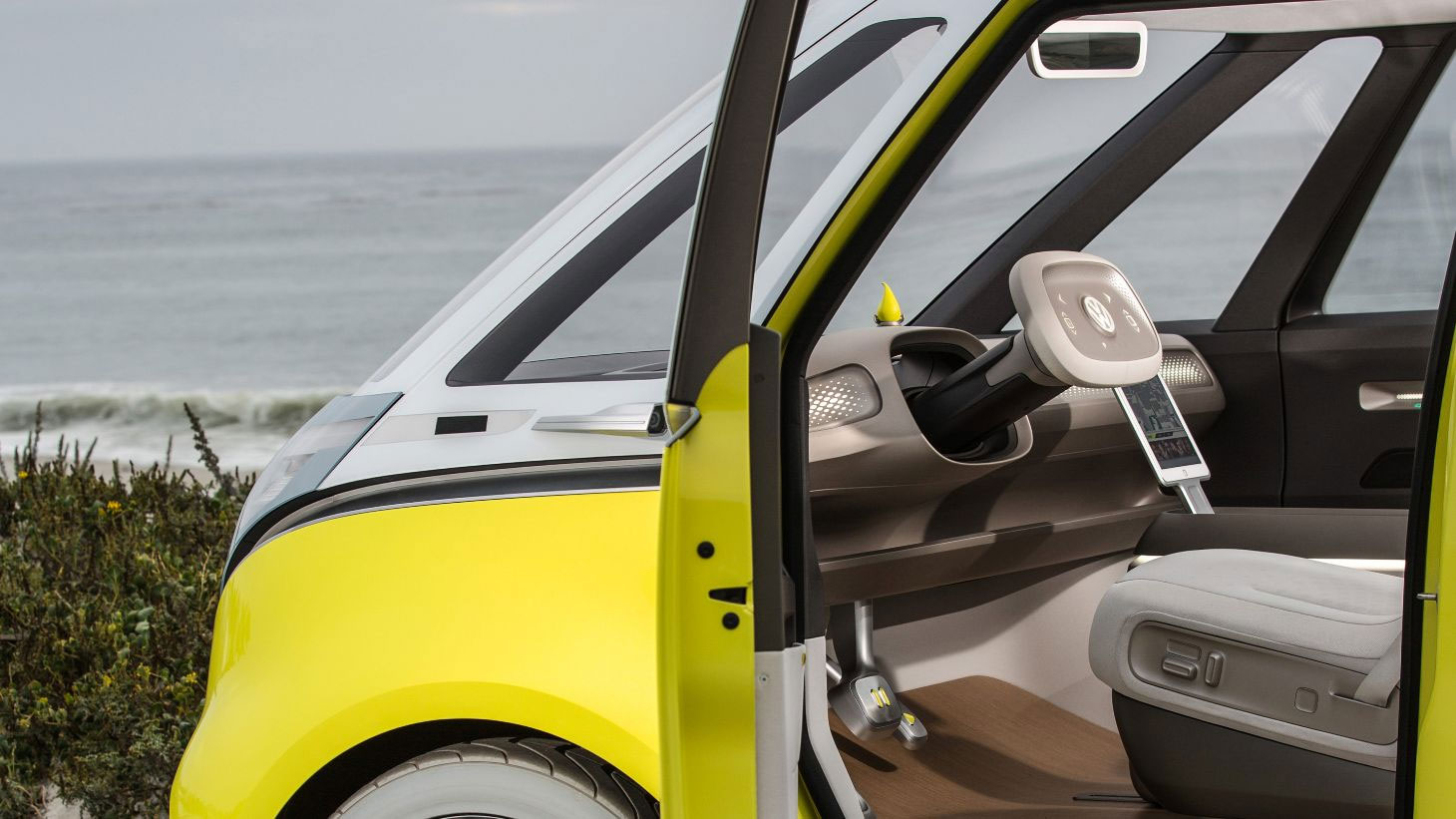 The Volkswagen ID.3 1st will be available for order from June 17

The Volkswagen ID.3 1st will be available for order from June 17. This was announced on Twitter by Jürgen Stackmann - Member of the Board of Management Volkswagen Passenger Cars for Sales, Marketing and After Sales. He also added that Volkswagen ID.3 1st 1st pre-bookers will be contacted by their local dealer shortly after the order is placed. In right-hand-drive markets, orders will be open about 4 weeks later. The...

Volkswagen will resume passenger car production in the week from April 20. More specifically, these are the plants in Zwickau and Bratislava. In addition, from April 27, successive resumption of production at the other Volkswagen brand plants in Germany, Portugal, Spain, Russia, South Africa, North- and South America. The brand will employ a 100-point plan for maximum health protection Ralf Brandstätter, COO of the...