Volkswagen unveiled the ID. SPACE VIZZION concept car on the eve of the LA Auto Show. This vehicle is the seventh concept under the ID. brand and combines the "aerodynamic design of a Gran Turismo with the space of an SUV." The front section of the vehicle with airflow openings, enables a drag coefficient of 0.24. Just like every other model from the ID. family, it is based on VW's MEB platform and offers 82 kWh of gross battery capacity for a WLTO range of up to 590 kilometres or 300 miles (EPA). With a system output of up to 250 kW (4MOTION), the ID. SPACE VIZZION accelerates to 100 km/h in 5.4 seconds (5.0 seconds to 60 mph).

Inside, the vehicle offers ample space for passengers and cargo. The interior is subjected to the requirement for sustainability as well. For example, the seats use the new AppleSkin - an artificial leather containing an amount of residual material from apple juice production. In addition, no chrome is used in the interior of the ID. SPACE VIZZON - it is replaced by a chrome-like paint finish. The vehicle features an AR head-up-display, a mini instrument cluster and a 15.6-inch infotainment touch screen. The driver also receives key information intuitively from the ID. Light – an interactive light strip between the A-pillars.

The real model based on the ID. SPACE VIZZION concept will be presented in two years of time and will be launched in different variations in North America, Europe and China. 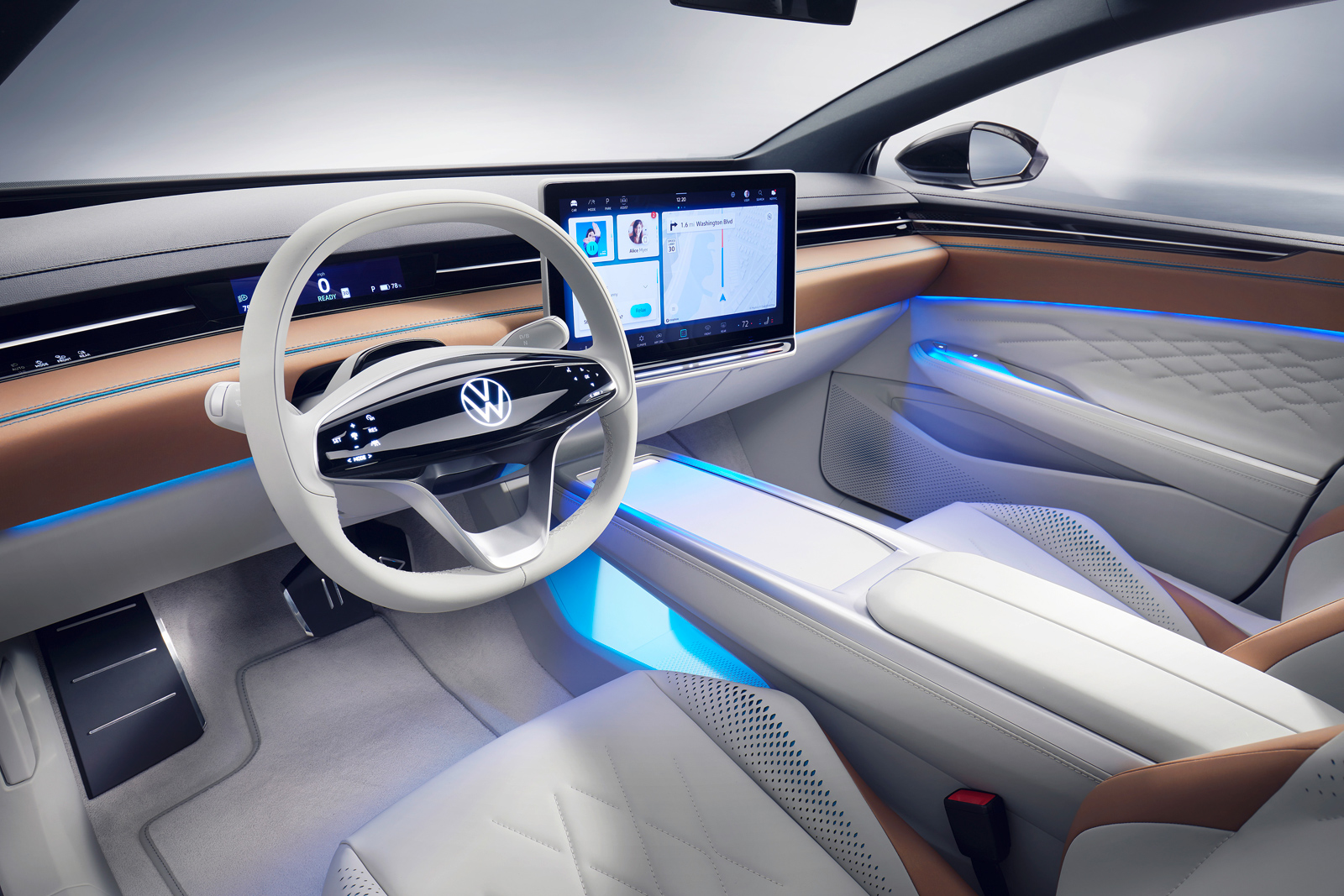 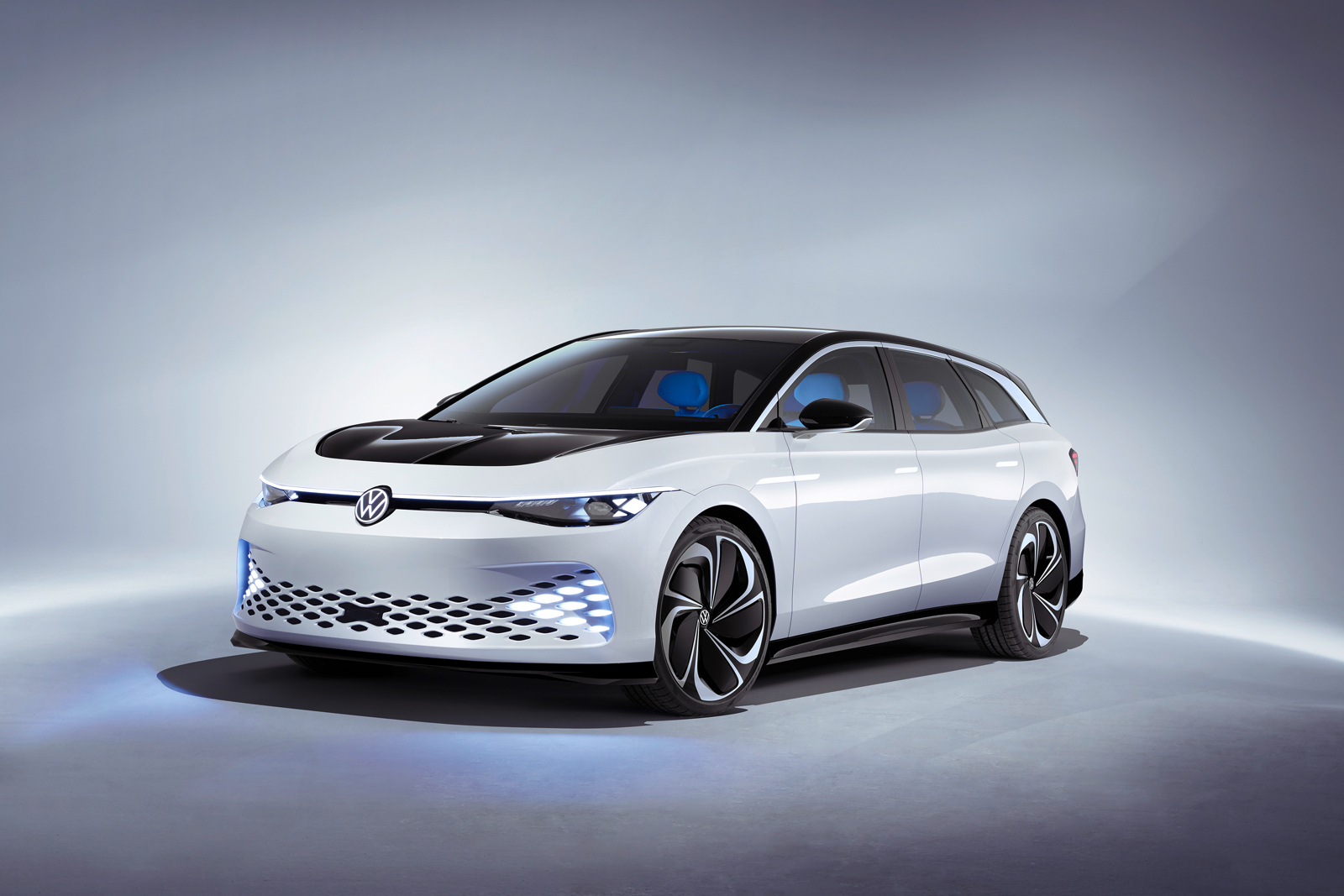